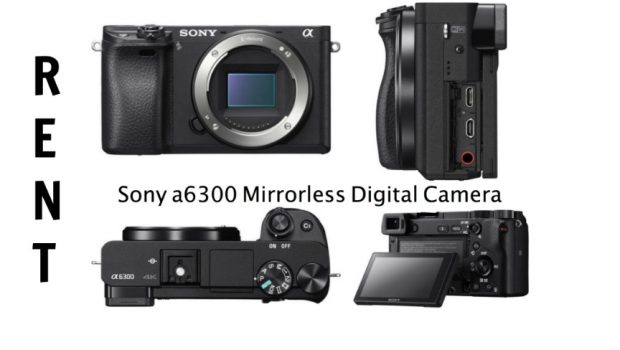 Today’s Great Get! Are you hosting a special event  or taking a vacation and want photos that are seriously better than the ones you can capture via your phone camera? Do you have absolutely no interest in investing in a professional photographer let alone spring for the cost of quickly outdated digital camera equipment? Have we found an option for you! If you have not yet heard, BorrowLenses allows you to rent a digital camera and related equipment for a fraction of the cost of purchasing it.

We love this idea because seldom do most of us need to own a professional quality camera. A high quality digital camera would be great to have access to occasionally and we would be willing to be slightly inconvenienced by the need of advanced planning in exchange for the savings and ability to get the perfect camera for our current need.

Which Digital Camera to Rent 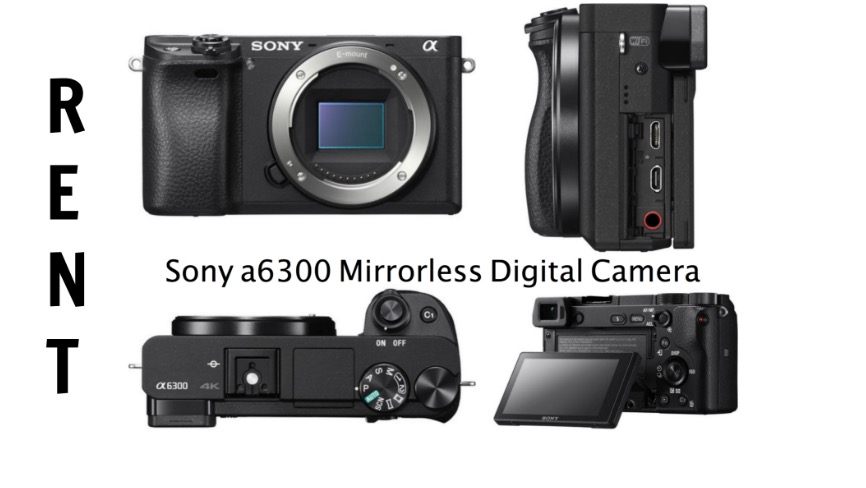 One more thought >> BorrowLenses even offers a three day digital camera rental option for just $47.00 plus the cost of the lens which might be ideal if you want to spend an entire weekend trying to capture the perfect holiday card photo. They even have portrait packages that include all the equipment needed for taking perfect portraits.

Below is the founder of Yahoo Tech, David Pogue’s entire review of the Sony a6300 digital camera.

The Sony a6300 Camera: Stunning Photos and Videos in a Tiny Package

As you may have noticed, Apple has been plastering billboards and magazine pages with photos taken by iPhones.

What you may not have noticed is that they’re all basically snapshots. The subjects are either landscapes or people five feet away. There’s not much freezing of motion, not much low light. That is, you won’t see many photos like these on a “Taken by iPhone 6” billboard:

In the last few years, a company once left for dead in the camera marketplace has come screaming back, eating Nikon’s and Canon’s lunches in certain categories of camera: Sony. Its magic formula: Stuff great big sensors into tiny little cameras. (If you care, here’s why that radical idea is so effective.)

The one I’ve been carrying around for a couple of months, the flagship of Sony’s mid-size line, is called the a6300.

Now, this camera costs $1,150 with a lens. I know, I know: For that money, shouldn’t you be getting a bigger professional camera?

But that’s the fallacy of camera-size thinking. To many people, a smaller camera is more valuable than a bigger one, as long as they’re equally good at photos and videos. Miniaturization ain’t free.

The a6300 contains an APS-C sensor, shown here second from left (these are accurate relative to each other, but not actual size):

Bigger sensors are better. They make better photos and videos possible (better clarity, color, blurry-background effects, and so on).

If you can handle the concept of a coat-pocketable SLR that costs over a grand, you have a lot to look forward to. Here are some of the highlights.

The a6300 is the successor to Sony’s a6000, which Sony says is the best-selling mirrorless camera in history. (A mirrorless camera is just like an SLR, but smaller, because it eliminates the whole mirror/prism apparatus. Here’s a primer.)

Although the two cameras look nearly identical, there’s a lot of improvement under the 6300’s hood. Among the upgrades: The body is a magnesium alloy instead of plastic, and it’s dust- and weather-resistant. (I can confirm: the camera got plenty rained on when I filmed my kids enjoying a local lightning storm last week, and it didn’t mind a bit.)

There’s also a microphone input now, which is incredibly useful if you’re serious about video. (There is not, alas, a headphone jack, although you can buy an external mike that includes a headphone jack.) The optical viewfinder is spectacularly fast and clear.

The camera can record 4K video now, and it can also shoot ¼-speed slow-motion (that is, 120 frames per second — very rare in this price class). Here’s what it looks like to drop a head of garlic into a glass of water — first in real time, then in slo-mo:

But the biggest headline is the a6300’s insanely fast, sure focusing system. Sony claims this is the fastest-focusing camera on earth, capable of attaining focus lock in 1/20th of a second.

On the camera’s new 24-megapixel sensor, furthermore, there are 425 focus points.

Here’s a teachable techie moment: A focus point is a pair of pixels, two among the 24 million on a camera’s sensor chip. With phase-detection autofocus (the good kind), the camera figures out how to attain sharp focus by comparing the light striking a given pair of these special pixels. The more focus points there are, the smarter the camera can be about keeping a subject sharp as it moves. Most cameras in this price range have, say, 120 focus points. The Sony’s much denser array make quick work of tracking shots like these racing piggies (notice how they’re always in focus, even as they move, even though the foreground and background are both nicely blurred):

The quick focusing, subject tracking, and 11-shots-a-second burst mode all make the a6300 a sensational choice for action shooting, like sports.

Ditto for the smart-tracking mode; you get “only” 8 frames a second in this mode, but the camera can keep tracking a moving subject even if something passes between you and it.

The a6300 also an incredible video shooter. No, not many people have 4K screens on which to play back 4K video—but if you use the a6300 to film in 4K and then convert it to regular 1080p high definition, you benefit from sharper, better-looking results than if you’d shot at 1080p in the first place. (In fact, this camera actually captures 6K—that is, six times as much picture data as high-defintion video—which it then scales down to 4K for even better color and clarity.)

A note about lenses

The a6300 can accommodate a huge range of lenses — not just fit them, but autofocus them in a fraction of a second, too. That includes 34 of Sony’s E-mount lenses and, with a lens adapter, 37 of Sony’s A-mount lenses. And that doesn’t even include the compatible lenses from companies like Sigma and Tamron.

I even got to try out the a6300 with some of Sony’s new, top-of-the-line, top-of-the-price G-series master lenses. Wow.

Nits in the ointment

You’d be hard-pressed to find anyone who will declare that any rival camera on earth produces better images and videos. The Sony a6300, for its size and price, rips apart anything else on the market.

So: Image quality, video quality, size, and price: A+.

There is, alas, more to a camera than that, and people who’ve lived with the a6300 for a while have lists of legitimate complaints.

For the advanced amateur, or for, say, the parent who wants to do the best job possible in capturing the kids’ golden first years, I’d think that stunning photo and video quality, compact size, astounding low-light capability, and insta-focusing on action would be some of the most important qualifications in a camera.

Obviously, the designers of the Sony a6300 thought so, too.

Summary: Today's Great Get! Now you can rent a digital camera and related equipment for a fraction of the cost of purchasing it. Perfect for vacations, special occasions or even to take your holiday card pictures!

GreatGets Yes, there are faces behind the name, actually, an entire family of faces, quite often referred to affectionately. by one another, as the GreatGets. And yes, we are professional marketers as well as moms, dads, grandparents, lawyers, doctors, teachers, business people, and all sorts of other worker bees. We are also students, athletes, fundraisers, and hobbyists involved in way too many activities to list them all. What this means is that we have the resources and professional credentials to opine on just about anything and everything and if we can’t find an expert in our field, we all have lots and lots of friends and colleagues to call upon for their expertise. When we see something great we know it and know how and where to get it – hence the moniker, GreatGets. 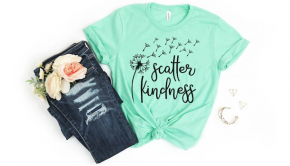 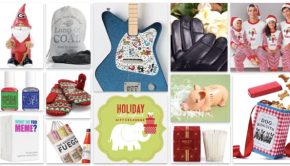 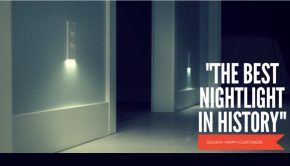 SnapPower >> The Best Nightlight in History! → 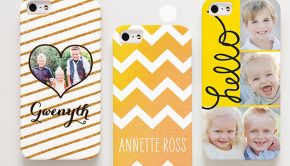