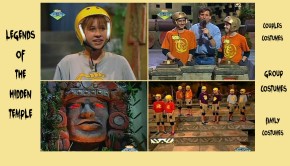 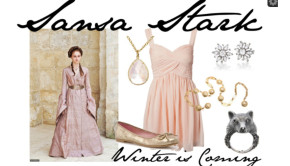 With the premier of Game of Thrones Season 4 just a few weeks away (April 6th) , we are going