Hot Off the Presses – Everything & Anything Clinton Kaine! 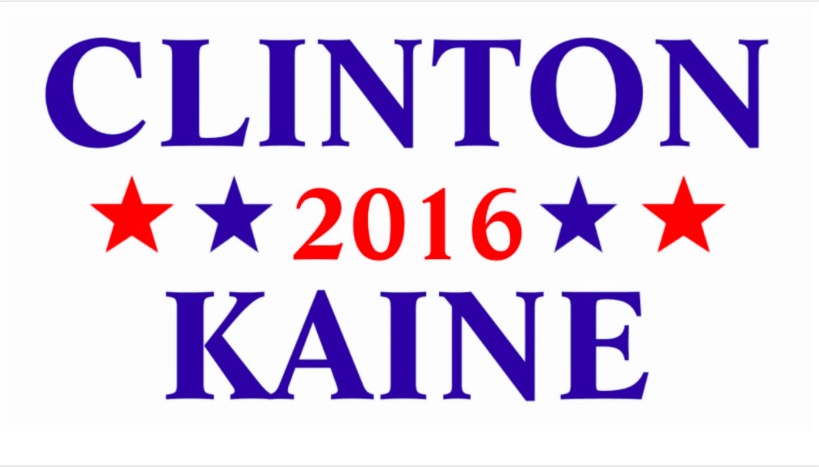 The 2016 Democratic National Convention has begun and we have found everything and anything Clinton Kaine.  The featured image is of a Clinton Kaine Sticker.  We have also found bumper stickers, apparel, mugs and pretty much anything else you can think of!

If you prefer the other team, check out

Hot off the presses! Everything & Anything Trump | Pence!!!!

And we love the large selection of Trump & Clinton the coloring books! 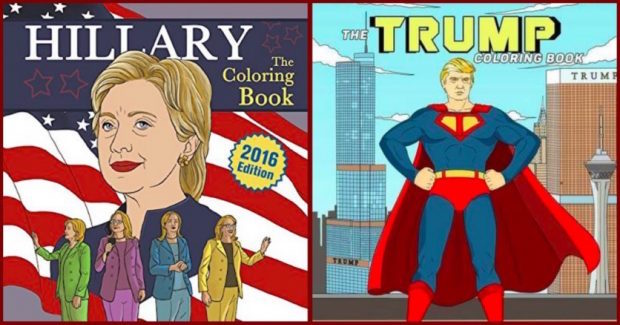 Finally,  if you are seeking something a little less appropriate click here for 2016 presidential campaign gag gifts 🙂

Whether you  believe that we need to “Make America Great Again” or this country is “Stronger Together.” keep following the election process and be sure to vote!

Sami informed me at dinner tonight that there are now two new Humanity Hates Card Games and they are so fun to play! 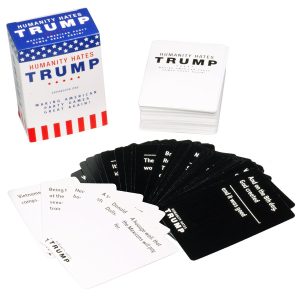 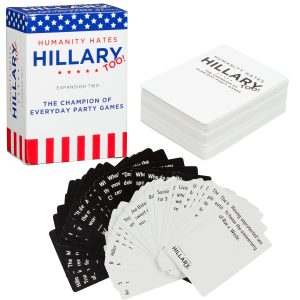 And here are a few more “must haves” for your election night party! 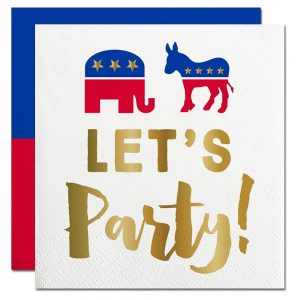 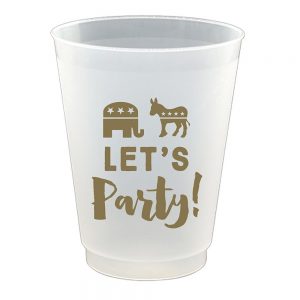 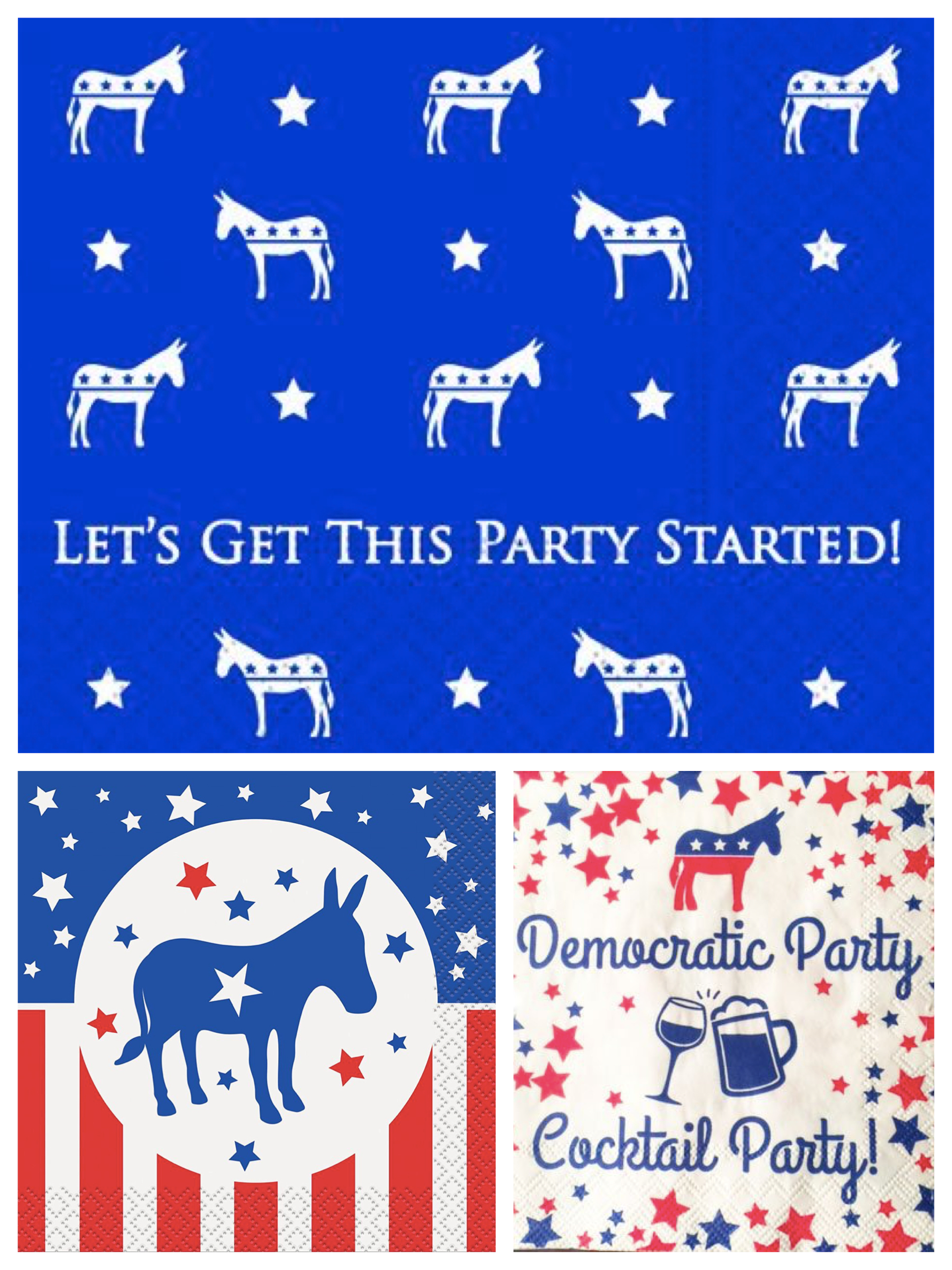 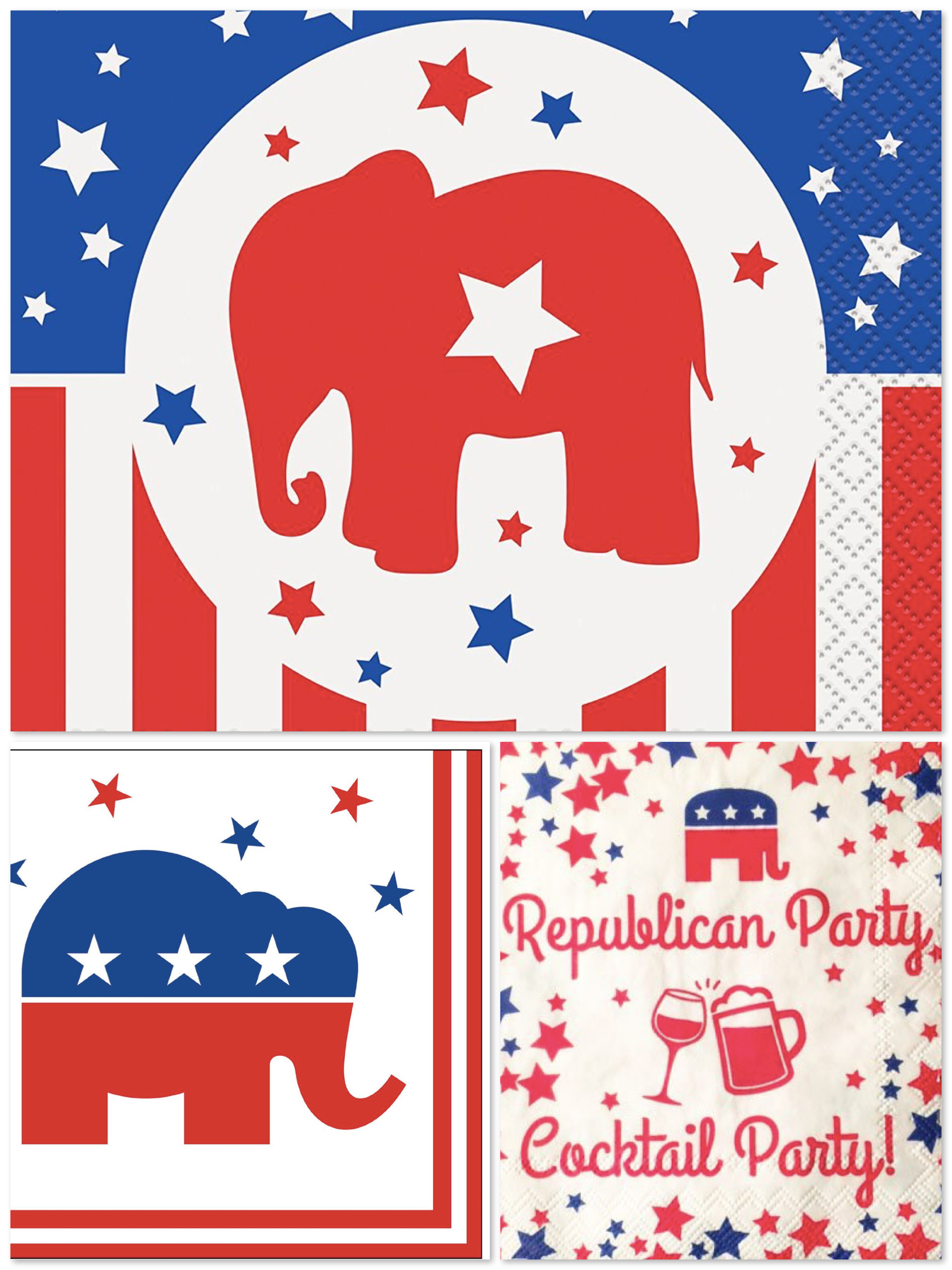 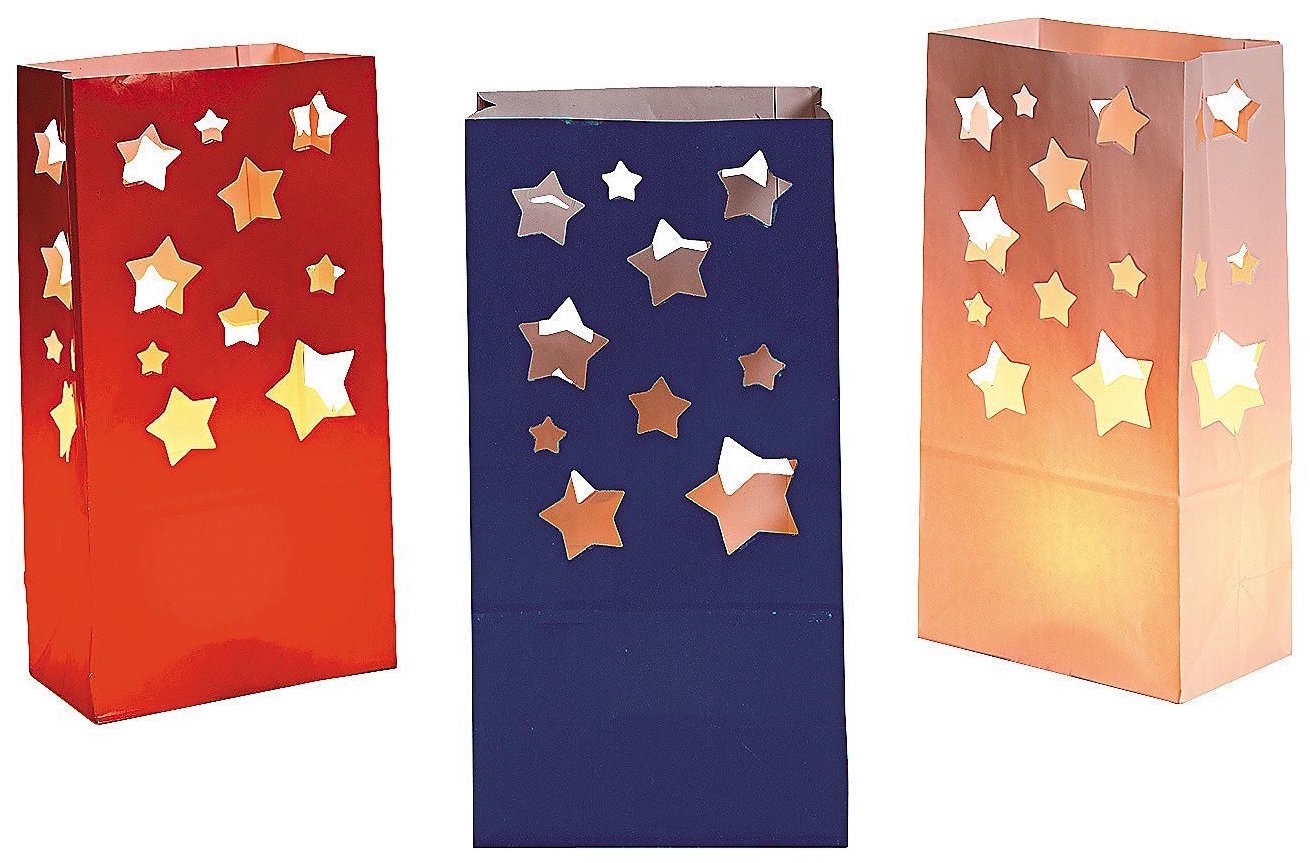 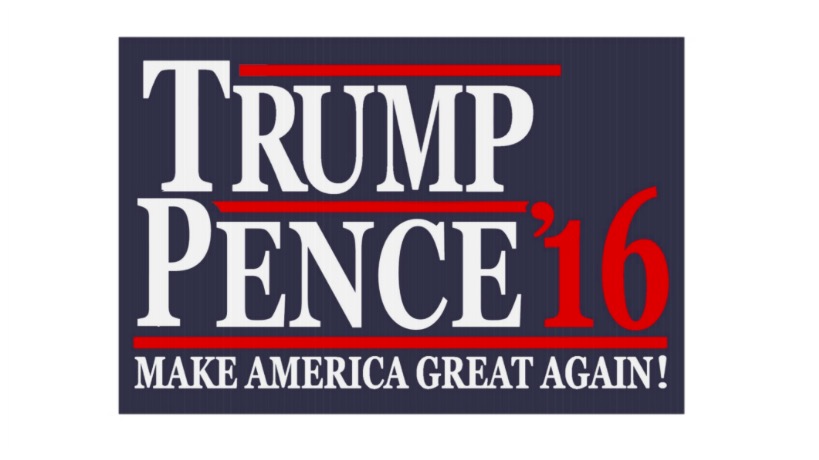 Hot Off the Presses! Everything & Anything Trump Pence!!!! 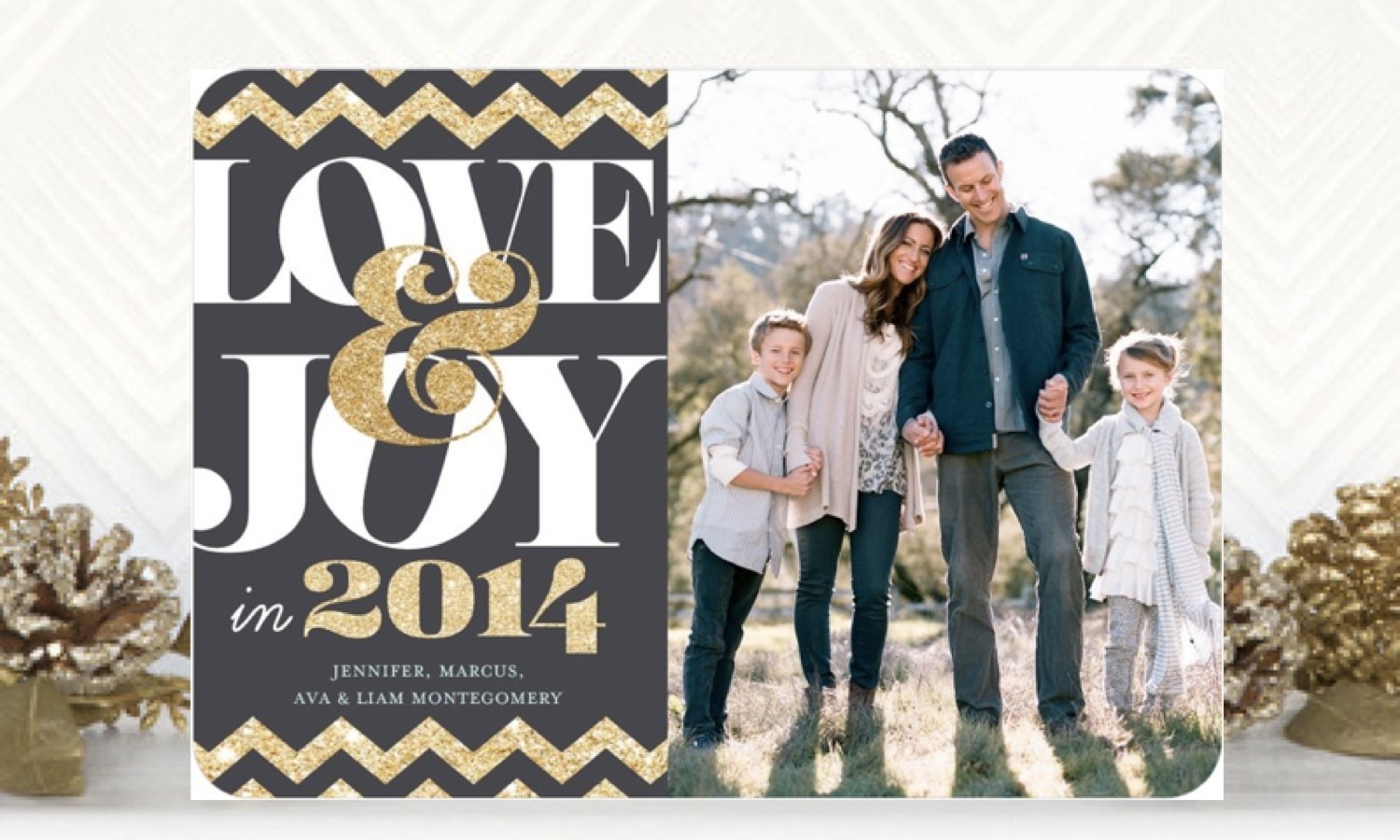