The World of Folding Bikes 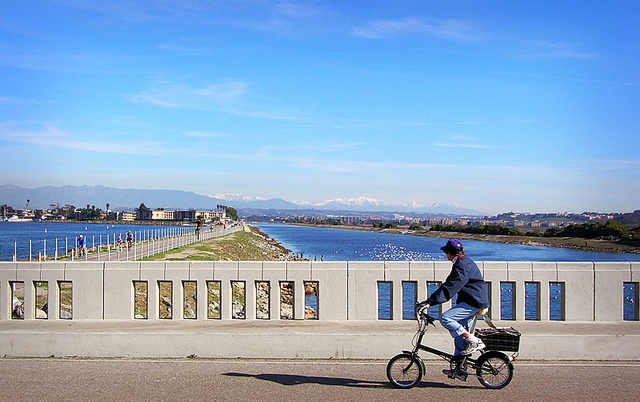 Sometimes it becomes imminently clear that we have our priorities mixed up.  Rather than beginning this series of articles about our quick trip to Playa del Rey  and Marina del Rey with a reflection on the hours we spent walking the beautiful trails in the area, no we jump right to the wonderful lunch we had at The Tripel.  The truth is that we spent  much of the weekend engaged in healthy pursuits. Daniel began the morning preparing for us his favorite morning protein smoothie made with delicious fruits left over from his fruit club delivery.

After breakfast we began our leisurely stroll through the gorgeous, quiet beaches of Playa del Rey all the while pondering the practicalities of picking up a bike for Daniel.  Although he would love to ride his bike to work, as suggested by Mike over at BackpackingLife, Daniel’s commute is way too long and would take him through some of the highest crime areas of Los Angeles.  So with a high performance bike off the table we focused on beach cruisers and weekend road bikes.  And since Daniel already has a Fitbit, we started by suggesting he first try out each bike by using the Fitbit’s built in technology to quantify his biking experience  – yes, Daniel is a numbers kind of guy!

And then as we were walking and talking and laughing at his obsession with dats and stats, we happened upon an odd looking bike and had one of those aha moments!  A folding bike could be the perfect solution.  Daniel can actually keep his folding bike in his car and use it anywhere and everywhere he goes.  He can just as easily go for a quick ride at lunch as he can take a Sunday afternoon bicycle ride through the Ballona Wetlands.  Plus, if he prefers to store the bike in his apartment, no problem – he can easily carry it up the stairs and it squish it into his front hall closet. 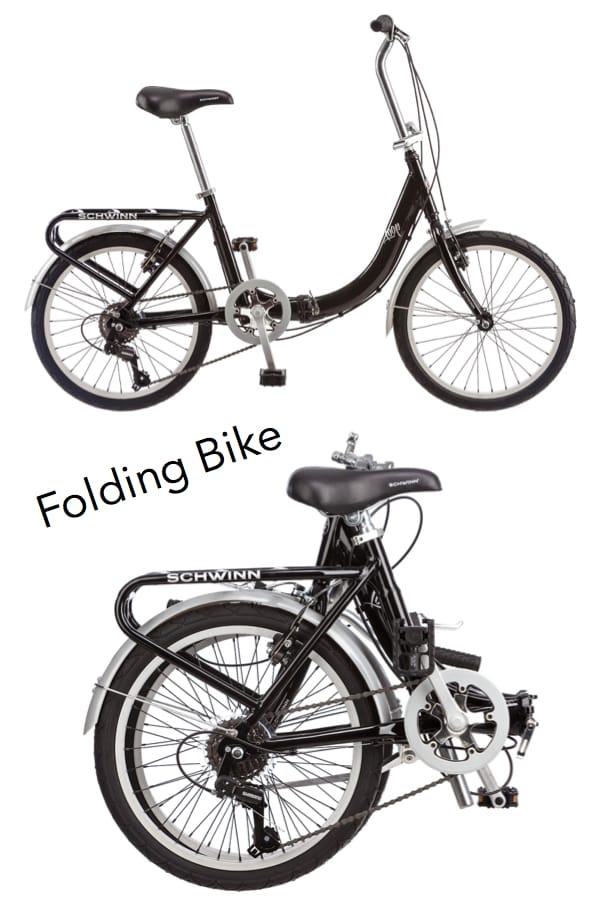 After doing a bit of research we are even more impressed than ever with the world of folding bikes.

Remember to have your bike tuned frequently and certainly between the first 100-200 miles of riding because the cables stretch and the housings seat themselves into final position.  Many sporting goods and bike shops offer free warranty tune-ups so take advantage of them!

Dare to be great! 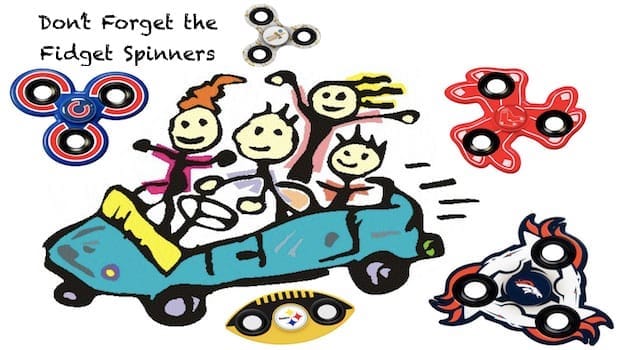 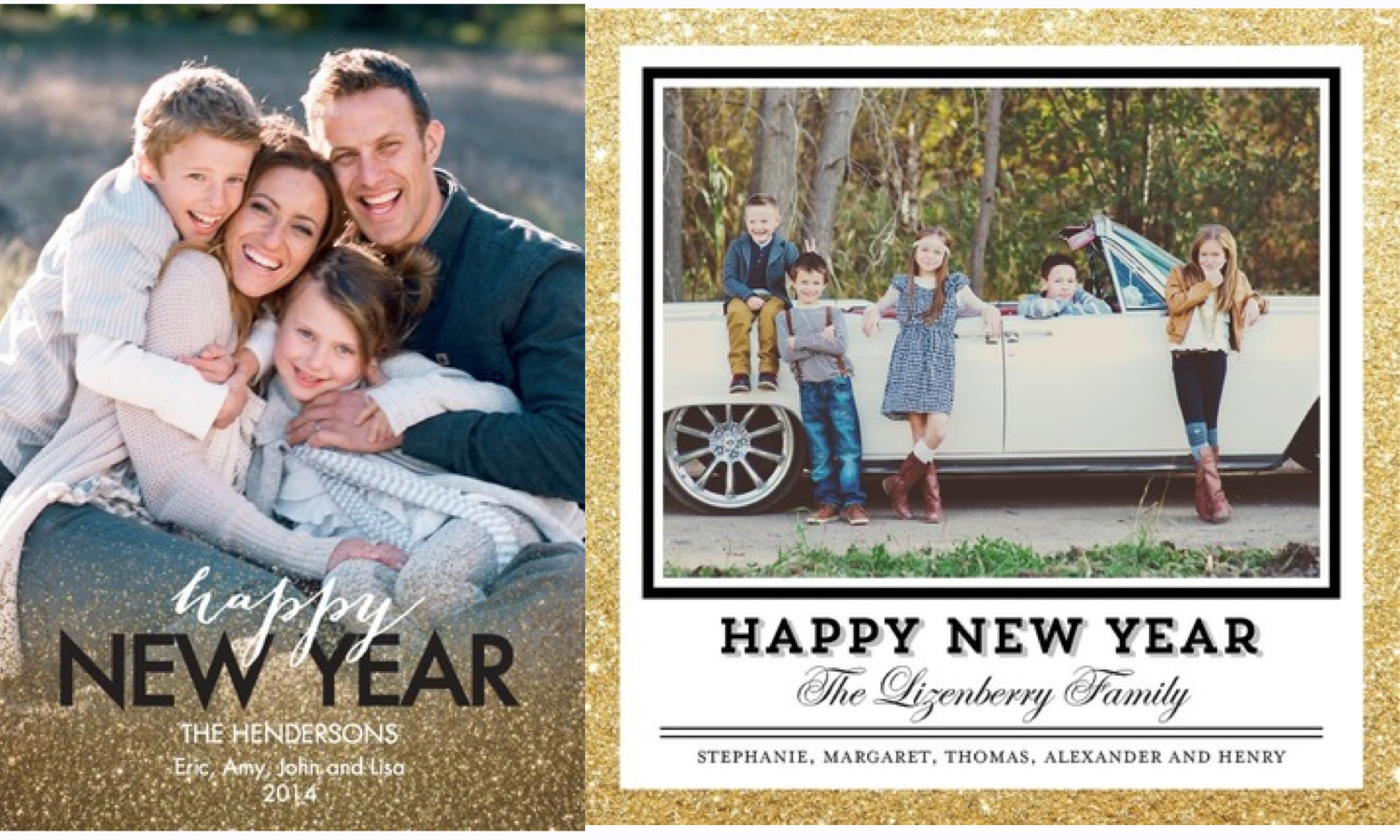